Following in the footsteps of James Smithson 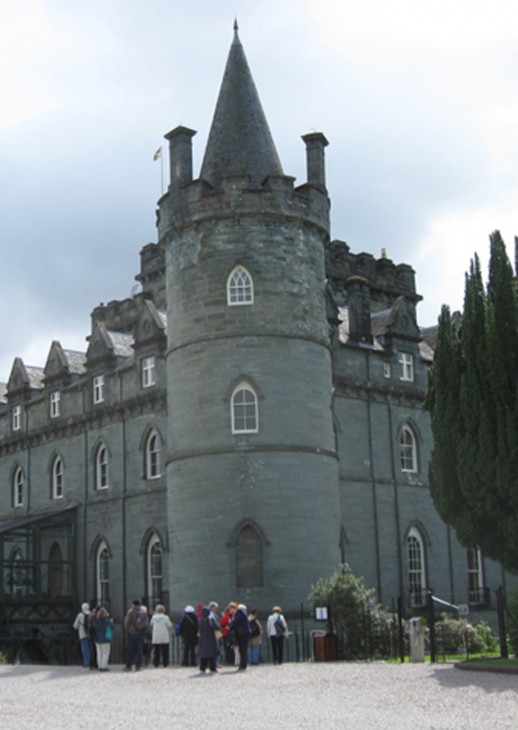 Inveraray Castle in Argyllshire, Scotland, was one of the places visited by James Smithson (1764–1829), geologist and founder of the Smithsonian Institution, during the summer of 1784 while he was traveling on a scientific expedition to the remote island of Staffa on Scotland’s Northwest coast. Steven Turner, Division of Medicine and Science curator at the Smithsonian’s National Museum of American History, recently retraced Smithson’s journey to Staffa and wrote about it in an interesting post “Following in the footsteps of James Smithson,” on the American History Museum blog “O say can you see?”