Cuban crocodiles and American crocodiles have been confirmed to interbreed in captivity and were suspected to hybridize in the wild. This is the first genetic study that confirms wild hybridization. 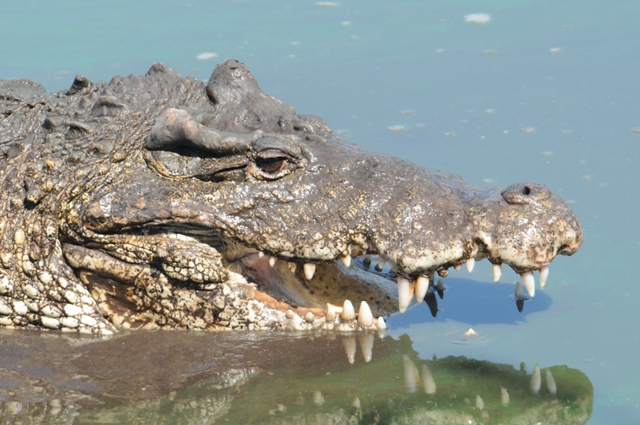 Cuban crocodile found only in the Cuban Archipelago. (Photo by Steve Zack) 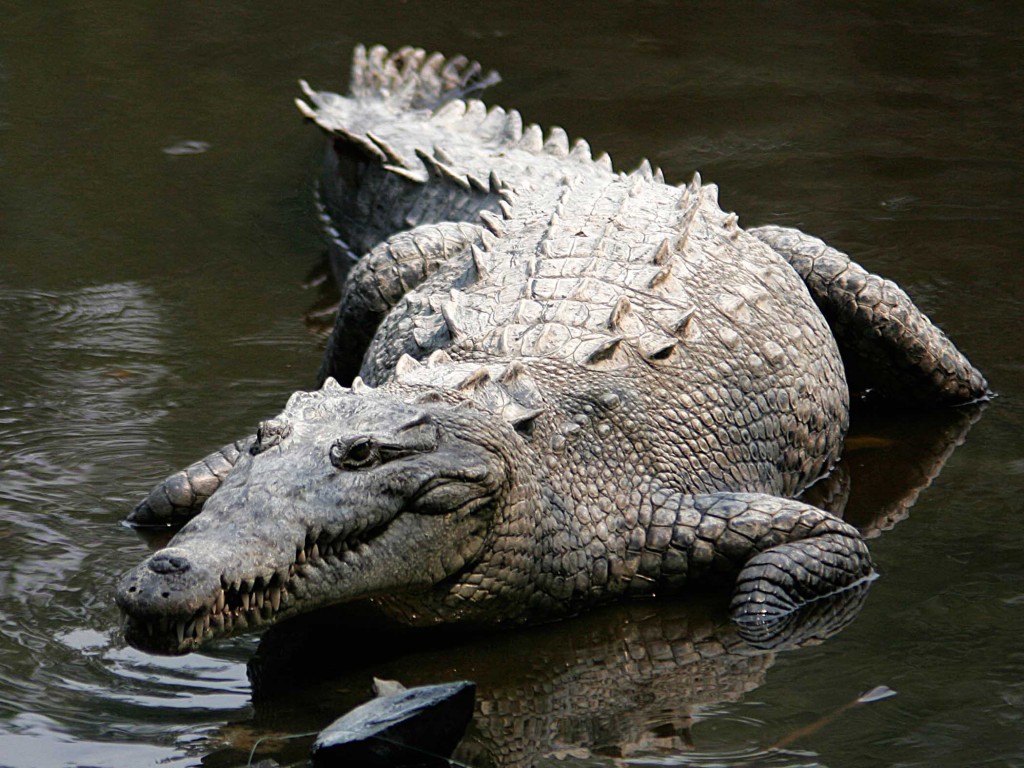 American crocodile, found in Cuba, Jamaica, Hispaniola and from Mexico to South America as far as Peru and Venezuela. In the United States it is found in Florida. (Photo by Tomás Castelazo)

Known for their leaping ability and aggressive disposition, Cuban crocs are a charismatic and culturally significant species to Cuba. Exact population estimates for the species remain unknown, though scientists believe that a minimum of 3,000 individuals remain in the Zapata swamp. A smaller population exists in the Lanier Swamp on the Island of Youth. The species was extensively hunted from the middle of the 19th century through the 1960s resulting in drastic population declines.

The team collected and analyzed DNA from 89 wild-caught Cuban and American crocodiles and two samples from crocodiles in zoos.

This finding indicates that Cuban crocodiles and American crocodiles in Cuba may represent two evolutionary significant units (ESU’s) – populations considered distinct for conservation purposes and represent an important component of the evolutionary legacy of the species.

The team collected and analyzed DNA from 89 wild-caught Cuban and American crocodiles in the wild and two samples from crocodiles in zoos.

The authors say that hybridization may be one of the most important threats to Cuban crocodiles, along with illegal hunting and habitat modification. Hybridization can result in both replacement and genetic mixing, and one lineage may cause the extinction of another.

Based on evidence of hybridization between the two species, the authors strongly urge that efforts to avoid anthropogenic causes of hybridization be taken into account for future management plans of Cuban crocodiles.–Source: Wildlife Conservation Society