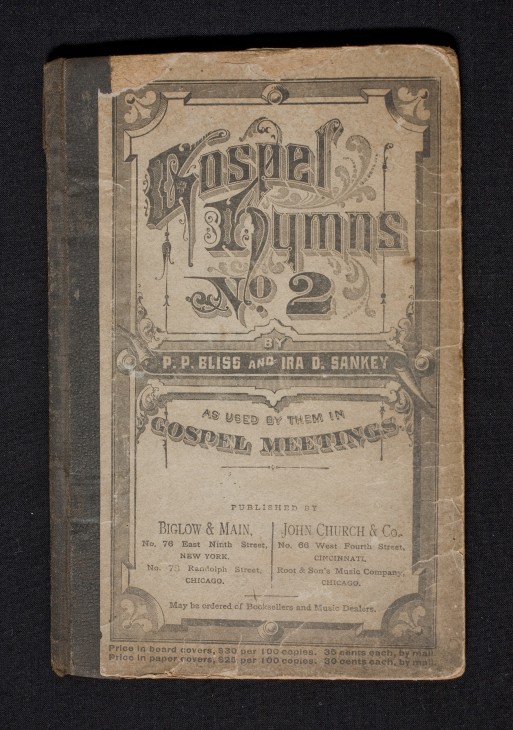 Harriet Tubman, born into slavery on Maryland’s Eastern Shore, gained international acclaim as an Underground Railroad operator, abolitionist, Civil War spy and nurse, and suffragist. After escaping from enslavement in 1849, Tubman led countless slaves out of the South into free territories.

Above is a photo of Tubman’s personal book of hymns. Her favorite hymns are indicated by the book’s use – when the book is gently opened, the pages fall open to the most frequently used pages of the 112-page book.

This photo is one of 137 million artifacts, works of art and specimens in the Smithsonian’s collection. It is not currently on display.

More information can be found here.