Newly discovered sea urchin fossil is oldest of its kind 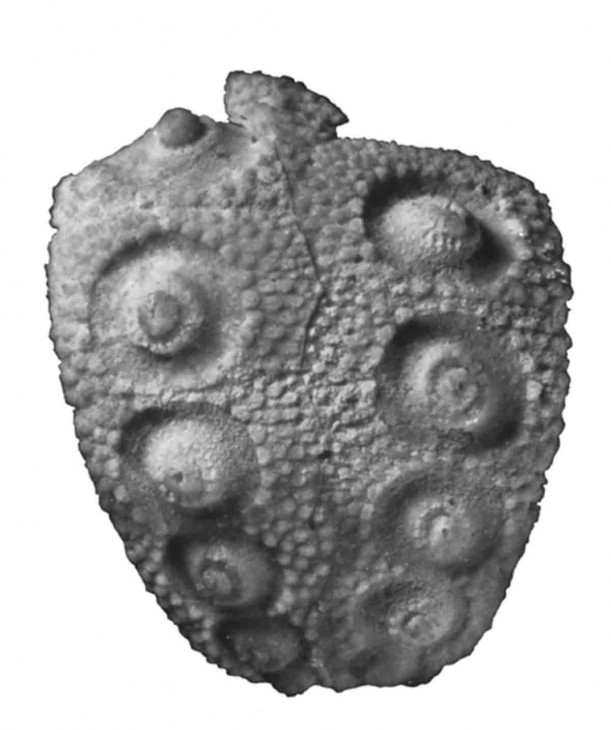 Researchers have uncovered a fossil sea urchin that pushes back a fork in its family tree by 10 million years, according to a new study.

A team from the University of Southern California found the Eotiaris guadalupensis fossil in collections of the Smithsonian’s National Museum of Natural History. The fossil came from the Glass Mountains of west Texas, where it had been buried in a rock formation that dates back to 268.8 million years at its youngest.

“This fossil pushes the evolution of this type of sea urchin from the Wuchiapingian age all the way back to the Roadian age,” said David Bottjer, USC professor and senior author of a paper announcing the find that appeared in Nature Scientific Reports in October. Jeffrey Thompson, USC Ph.D. student and lead author, found the Eotiaris guadalupensis fossils in the Smithsonian’s collection.

Eotiaris guadalupensis is a cidaroid, one of the two main types of sea urchins found in today’s oceans. The other group, the euechinoids, evolved wildly varying body types and accounts for almost all sea urchins alive today. Cidaroids, by contrast, look pretty much the same as they did millions of years ago. Both evolved from an ancestral group of echinoids known as the Archaeocidaridae, which are now extinct. 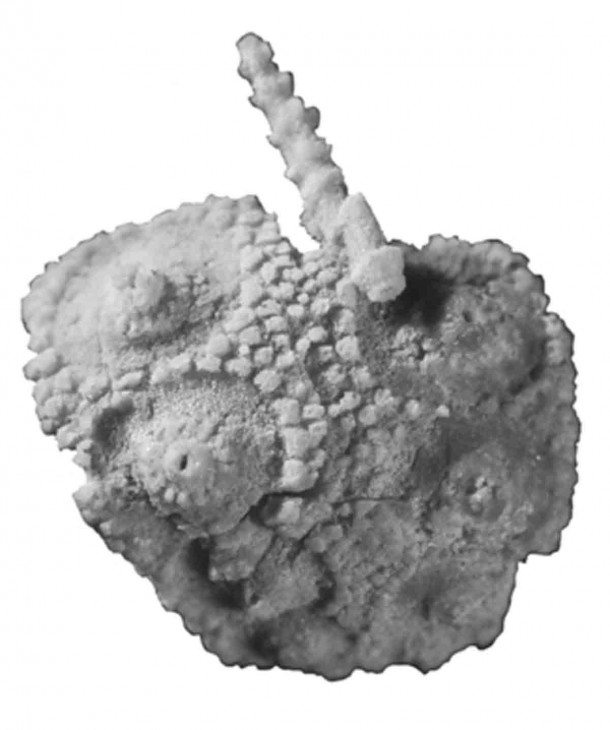 The divergence of the two groups marks a major–and relatively abrupt–shift in the genetic organization of sea urchins.

“It’s not just the color of a moth’s wing changing,” said Bottjer, referring to the classic example of the peppered moth in England that, in the post-Industrial Revolution’s sooty skies, began to appear in a darker color. “We’re looking at tightly intertwined networks of genes that change together to cause major morphological differences.”

Pinning down the time at which the two groups diverged allows evolutionary biologists to better understand the processes that occur during major evolutionary changes.