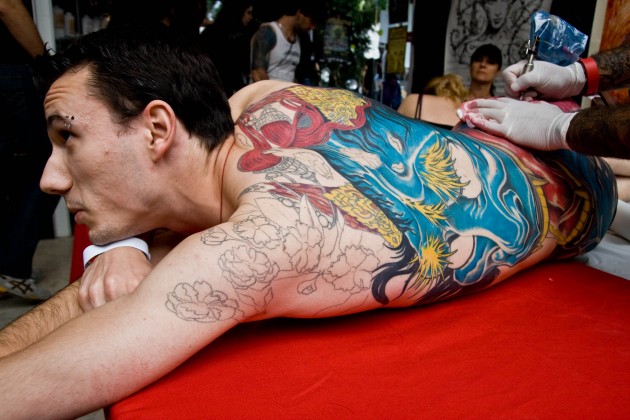 Tattoos really are more than skin deep—and that raises questions about their safety.

Many people enjoy the aesthetic beauty of tattoos. But the brightly colored inks that make tattoos so vibrant and striking also carry health concerns, report authors of a new paper related to tattoo safety.

According to the Pew Research Center, 45 million Americans have at least one tattoo; roughly $1.65 billion is spent on tattoos each year in the U.S.

Little is known, however, about the safety and long-term effects of the inks used to create tattoos.

“Tattooing is perhaps the largest ongoing human experiment on the injection of particles and pigments with a complex chemistry into the skin,” said Lars Krutak, research associate in the Department of Anthropology at the Smithsonian’s National Museum of Natural History. 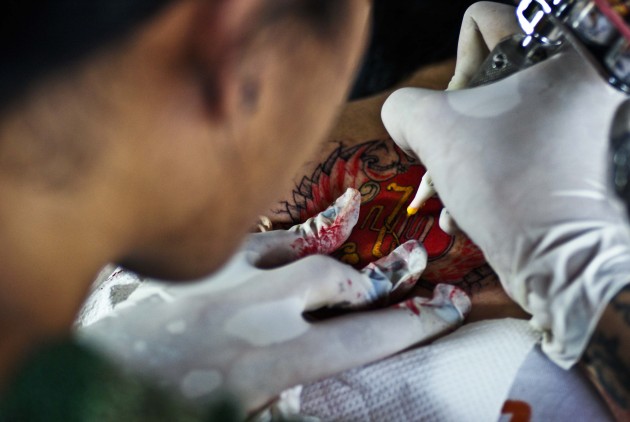 Krutak is co-author of a paper in the The Lancet based on a conference on tattoo safety held in Berlin in 2013 by the German Federal Institute for Risk Assessment.

In the paper, “A medical-toxicological view of tattooing,” the authors discuss the composition and application of tattoo inks, their toxicology and removal, what happens to the pigments and the potential risks from the ingredients in newly developed tattoo ink colors.

Basically, the scientists determined that very little is known regarding toxicity and biokinetics (movement within an organism) of tattoo inks and whether they eventually convert into toxic substances in the human body. A 2010 survey in Germany found that 68 percent of people with tattoos reported a complication, mostly involving colored tattoos. Although modern tattoo inks contain mostly organic pigments, they also contain heavy metals, which may metabolize into toxic substances.

“There are no regulatory requirements concerning the production and sterility of colorants, which can carry multi-resistant bacteria and carcinogens and trigger serious allergic reactions and viral infections,” Krutak adds. “New research is needed to contribute to the future development of safe tattooing, and this article is a first step in the right direction.” 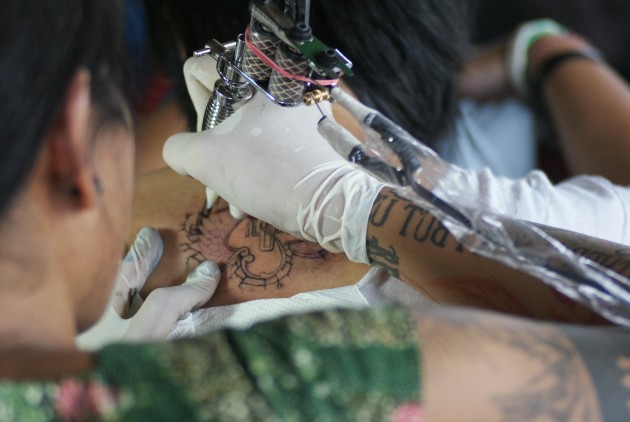 Tattoo removal is also an issue. What happens to the pigments after they are removed, usually by laser, is unknown. Laser removal involves several sessions yet sometimes a tattoo is still partially visible, as inorganic pigments remain in the skin.

Because tattoo inks are classified as cosmetics in the U.S., they are not required to be reviewed or approved by the U.S. Food and Drug Administration. With an increasing number of people experiencing adverse reactions from tattoo inks, the FDA is reconsidering this approach.

The article’s authors argue for greater consumer protection—implementing national and international standards, more stringent regulation and establishing legal frameworks to control the use of toxic inks.

A lifetime of internal exposure to a mixture of untested and unregulated pigments necessitates much closer scrutiny, the researchers conclude.