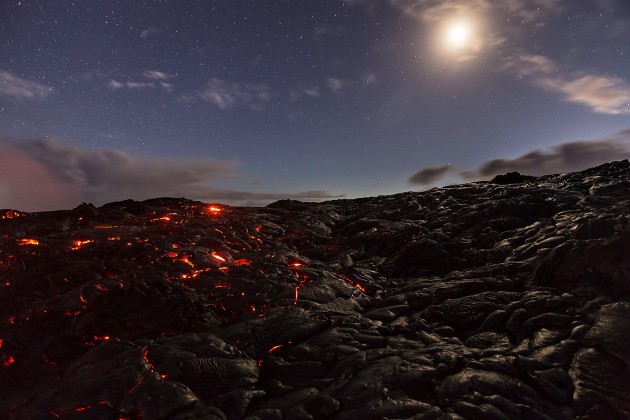 A Hawaiian lava field beneath a full moon. (Flickr photo by Bill Shupp)

Volcanoes are a source of fascination for many, attracting a steady stream of visitors worldwide. While the danger of sudden eruptions may add to the thrill, it is a genuine risk for tourists and nearby residents. But how can one know if a sleeping volcano is about to explode?

Forecasting volcanic eruptions has been thrown into the spotlight with the weekend tragedy on Japan’s Mount Ontake, where more than 30 hikers are presumed dead after an eruption of toxic fumes and ash. Smithsonian Science asks research geologist emeritus and volcano expert Richard Fiske, from the Smithsonian’s National Museum of Natural History, about the science of predicting explosions.

How do you predict a volcanic eruption?

Fiske: You can’t predict the exact time when a volcano might erupt, but you can anticipate volcanic activity. There are two main ways scientists can detect potential volcanic activity using special instruments:

The second signal that scientists can detect is the inflation of the volcano. Many volcanoes inflate like a balloon before they erupt. The ground surface actually puffs up. This can’t be seen with the naked eye, but with the right ground instruments and satellite imagery, scientists can detect this change in the ground. 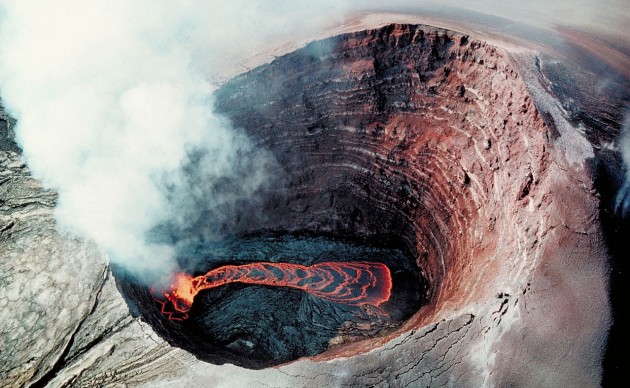 Is it possible that a volcano can erupt with no previous signs?

Fiske: If a volcano is monitored instrumentally, it is very unlikely that any major eruption could occur without any previous earthquakes or inflation being recorded. But there is one type of volcanic eruption that can be near impossible for scientists to anticipate.

More minor eruptions can occur when groundwater gains access to the hot magma in the volcano, generating large amounts of steam. This steam can build up pressure and create a minor “phreatic” eruption, an outburst of steam, ash and rock unaccompanied by lava. This build up of steam can be constantly happening in the background, making it difficult for scientists to discern when such a minor eruption is imminent.  This is what seems to have happened on Japan’s Mount Ontake over the past weekend. 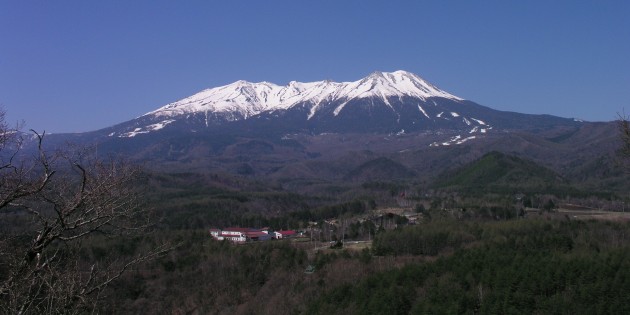 Are there other types of volcanic eruptions?

Fiske: The different types of eruptions taking place at volcanoes are largely controlled by the nature and volume of the lava. If the lava is sticky, then the gases build up in it and it tends to explode. In lava that is more fluid-like, like those found in volcanoes in Hawaii, most of the gases just bubble out of it and don’t cause explosions. In these kinds of eruptions, the lava just flows out of the volcano, almost like syrup, into the surrounding landscape. 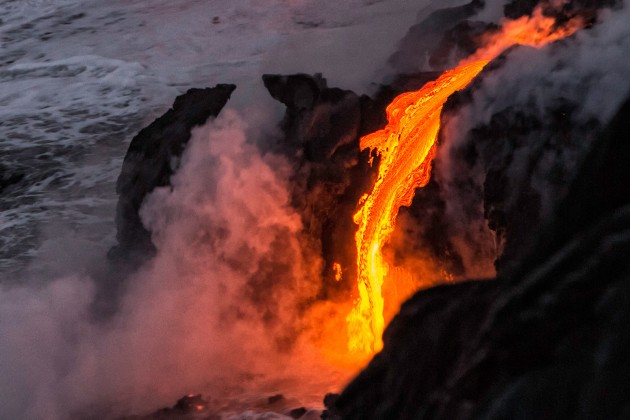 There are many volcanoes in Japan. Why is that?

Fiske: Japan is a place where the tectonic plates of the Earth are converging and one plate is descending beneath the other plate. As that plate descends it stimulates melting of the Earth’s crust and the resulting magma rises up to form a volcano. This process is called subduction.

This situation is also found in the United States, where volcanoes have formed in Alaska, Washington, Oregon and northern California. The volcanoes found in Japan and the U.S. belong to a group of volcanoes called the Ring of Fire. This group contains 452 volcanoes that are located in a ring around the Pacific Ocean. This group includes more than 75 percent of the world’s active and dormant volcanoes. Most of these volcanoes erupt sticky lava, which contains gases that can explode with great force. That is why volcanoes in the Ring of Fire, including the volcanoes in Japan, are known to be very dangerous.