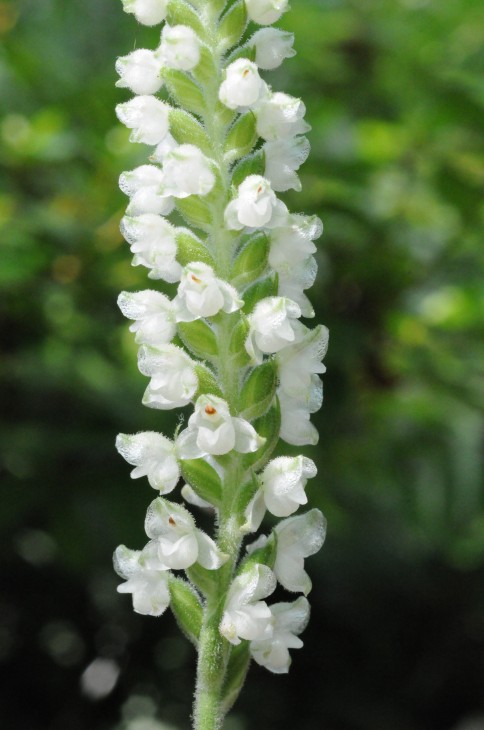 The small size of orchid seeds (they are barely the size of dust grains) makes them particularly vulnerable. As earthworms chew up forest litter, they ingest orchid seeds as well. When that happens, two things can keep the seeds from germinating: One, the process of passing through an earthworm’s gut can render them unviable. Or two, if the seeds survive ingestion, they can end up buried so deep that they can’t access the fungi they need to germinate and grow. As a general rule, deeper soils are much less likely to have those fungi.

Learn more at Shorelines, the blog of the Smithsonian Environmental Research Center.