ITHACA, N.Y. — Meet Klondike, the western hemisphere’s first puppy born from a frozen embryo. He’s a beagle-Labrador retriever mix, and although neither of those breeds are endangered, Klondike’s very existence is exciting news for endangered canids, like the red wolf.

This frozen embryo technique is one of many reproductive technologies that can be used to conserve endangered species such as wild canids. Conducted by researchers at Cornell’s Baker Institute for Animal Health and the Smithsonian Conservation Biology Institute, the process of freezing materials such as fertilized eggs – cryopreservation – provides researchers with a tool to repopulate endangered species. Because a dog’s cycle is able to sustain a pregnancy only once or twice a year, being able to freeze canine embryos is especially important to coordinate timing for transfer into the surrogates. 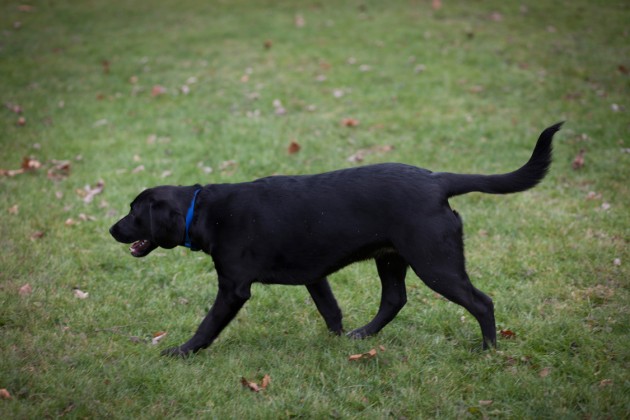 “Reproduction in dogs is remarkably different than in other mammals,” said Alex Travis, Baker faculty member and Director of Cornell’s campus-wide Center for Wildlife Conservation. “We’re working to understand these differences so we can tackle issues ranging from developing contraceptives to preserving the genetic diversity of endangered animals through assisted reproduction.” 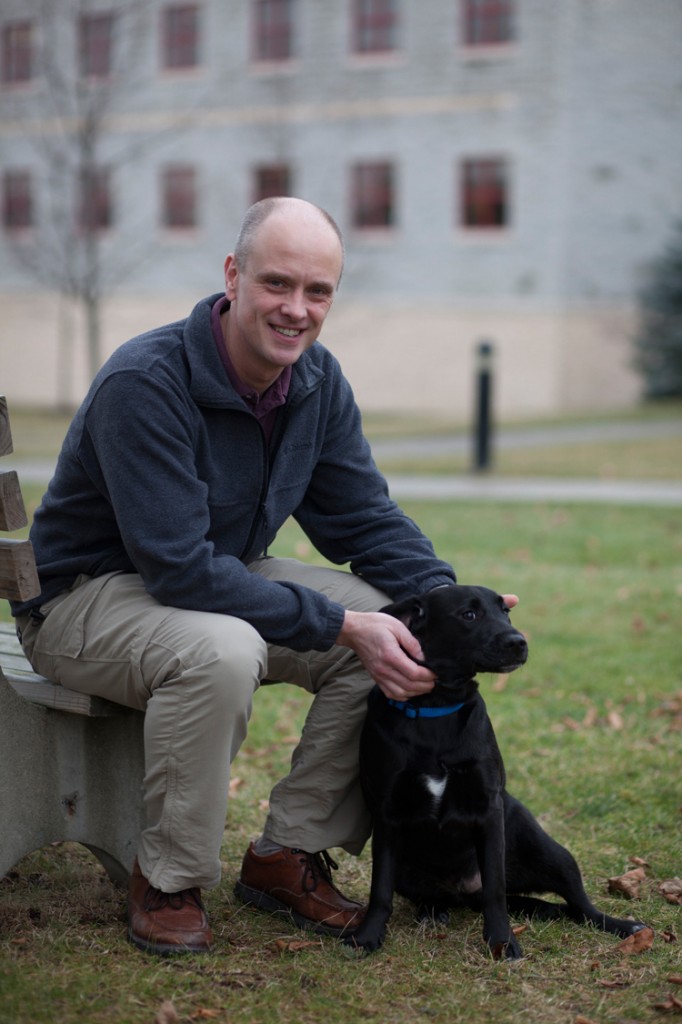 This research is funded in part by the National Institutes of Health, Cornell’s Baker Institute and the Smithsonian Institution, and is part of a new, joint program to train the next generation of scientists to solve real world problems in conservation. –Source: Cornell University