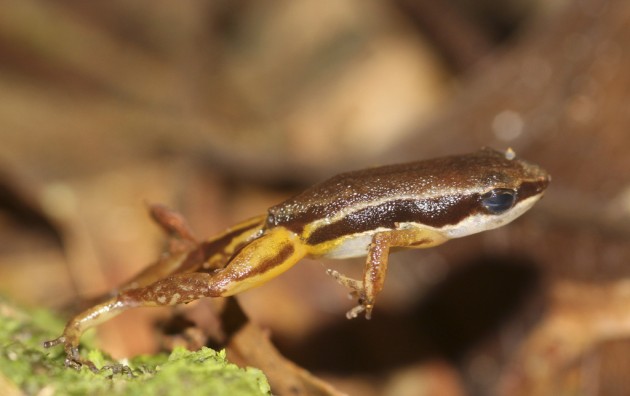 The real purpose of leap day may be to keep the calendar aligned with the seasons, but at the National Zoo’s Panama Amphibian Rescue and Conservation Project the the day is a time to honor their favorite leapers. To celebrate, here’s some fun facts about frog leaping:

In honor of leap day celebrations being coordinated globally by Amphibian Ark, the Panama Amphibian Rescue and Conservation Project made this video for a frog song written by Alex Culbreth.