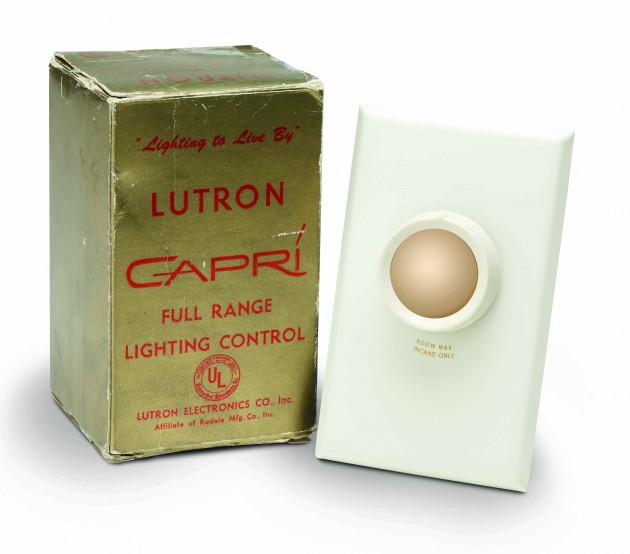 The classic Lutron “Capri” dimmer switch.The donation includes an early version of the original solid-state Capri dimmer manufactured by Lutron in September 1964. Also part of the donation is a retail display featuring the fully functional dimmer and other Lutron dimmers and lighting-control systems that show developments at the company over the past 50 years.

The Smithsonian’s National Museum of American History recently acquired materials from Lutron Electronics chairman and founder, Joel Spira. Materials related to the company’s 50-year history will be added to the Museum’s Electricity Collections.

The Lutron materials will join other artifacts in the museum’s Electricity Collection, including experimental light bulbs from Thomas Edison, dimming light sockets from the 1910s, theatrical lighting controls from the 1920s and many types of light switches.

“The Lutron objects help to fill a hole in the museum’s collection of lighting controls,” says Hal Wallace, associate curator of the Electricity Collections. “These objects span the period from 1964 to 2009 and bring our collection up to date.” 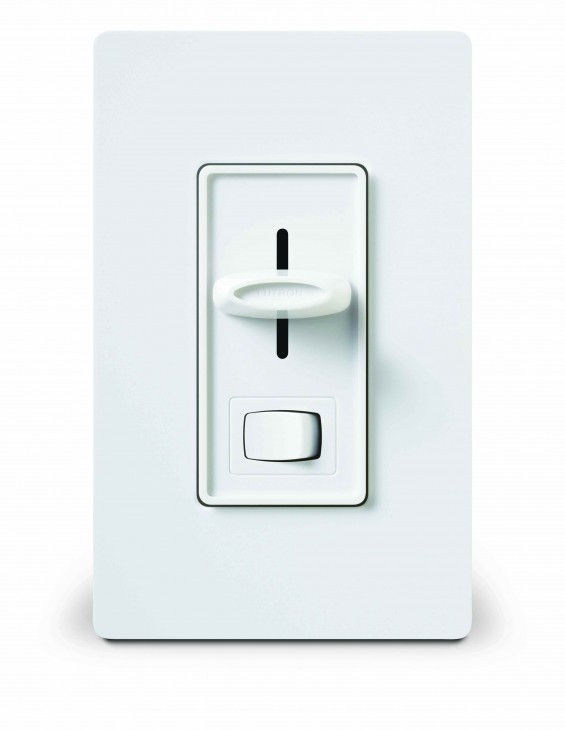 Several of the more recent pieces show how computer technology has been incorporated into lighting controls. For example, two of the objects are remotely controlled dimming units – one is a wireless device, the other operates with an infrared control. From a cultural standpoint, these devices raise interesting questions about our changing ability to control our interior environments, and the means by which we do so.

“American homes changed significantly during the 20th century as people adopted electricity for any number of tasks, including illumination,” says Wallace. “Objects such as those being donated by Lutron fit in nicely with the switches and control devices we preserve that date back to Edison’s day. Studying the tools of everyday life, such as light switches, helps us to understand our ever-changing technological society.”