Salad science: Coaxing caterpillars to reveal the secrets of their leafy desires

Hold your chef’s knife Emeril. You too Wolfgang and Rachael Ray.  Insect ecologist Eric Lind is in the kitchen. Toss him a handful of poison ivy or kudzu and he’ll whip up fare fit for…a caterpillar. 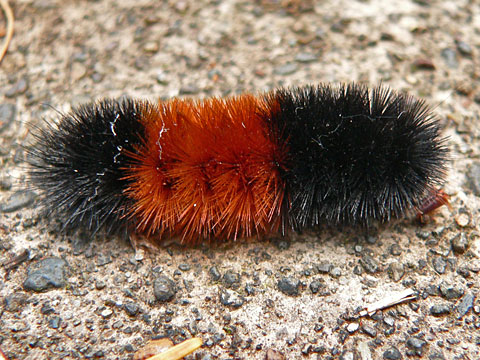 Lind is a postdoctoral research fellow in the Terrestrial Ecology Lab at the Smithsonian Environmental Research Center on the Chesapeake Bay. Along with his advisor,John Parker, he’s trying to figure out the taste buds of the woolly bear caterpillar (Pyrrharctia isabella), a common insect herbivore in the Mid-Atlantic. Lind and Parker want to know if these fuzzy eaters prefer to chomp invasive or native plants.  It’s a question related to biodiversity.

Ecologists around the world are concerned with preserving native plants and trees. In the temperate forest surrounding SERC about two thirds of the understory ground cover is comprised of non-native plants. Lind and Parker want to know if these exotic plants have a competitive advantage over native plant species, because woolly bears and other herbivores find them distasteful.

Testing caterpillars’ taste buds is no simple task. Just like your local salad bar, plants in the wild come in different shapes, textures and flavors. Herbivores rely on each of these cues to tell them what to eat. Deciphering this code is Lind’s task. He’s examining 40 different plant species – half invasive, half native.

First he measures the physical and nutritional elements of the plants. Then he isolates and tests the flavor alone.

To do this, Lind follows one master recipe.  He’s actually tasted it, multiple times. It is equal parts cellulose, wheat germ, and then the key ingredient: carefully-extracted plant essence. He tosses in a pinch of agar, pours in boiling water, mixes and viola: plant paste aux poison ivy. Or mile-a-minute weed. Or kudzu. You get the point.

For each plant-flavored paste, Lind also prepares a plain version, minus the plant essence. This is his control. He spreads the mixtures into long, thin, molds and lets them firm up until they look and feel something like a fruit rollup.  Then, Lind chops each rollup into pieces about the size of a thumbnail, roughly the amount of food a woolly bear eats in a day. 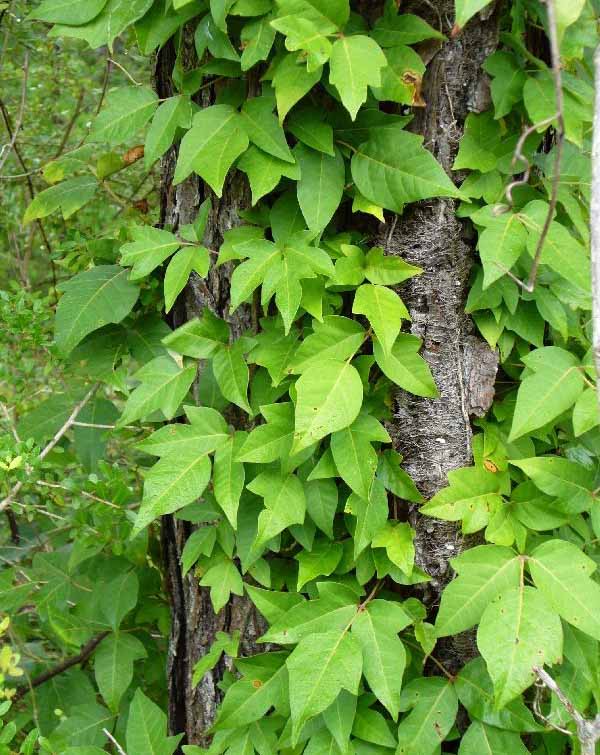 Now it is time for the hungry caterpillars to feast. Each woolly bear gets two carefully-weighed servings: one plant-flavored, one plain. They dine in the peace and quiet of a temperature-controlled incubator. When they’ve had their fill, Lind weighs the leftovers and records the data.

Lind’s data quickly piles up. When the feeding trials finish, he’ll begin the hard work of statistical analysis. Lind is careful not to make any predictions, “You can always convince yourself you see differences in the data. The question is whether or not they’re significant.” Caution-aside, Lind hopes this experiment will offer scientists a richer understanding of the relationship between exotic plants and the native herbivores that may or may not munch on them.                —Tina Tennessen